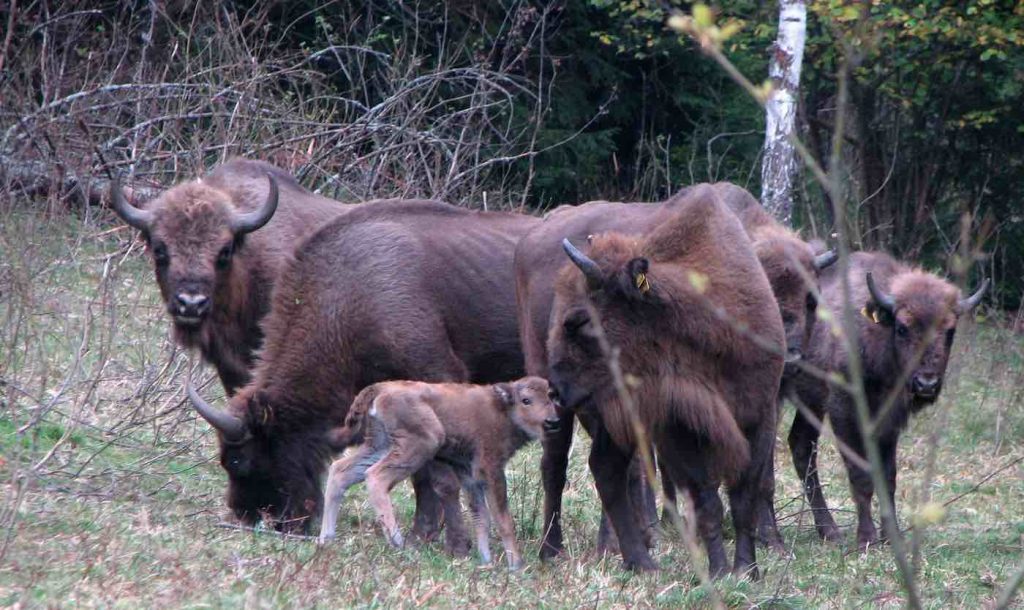 Bison have the power to change a forest in dramatic ways; ways that humans don’t have the time or manpower for, and they are being considered as a possible solution to species loss in Great Britain. read more

Learn about the White Spirit animals, how they urge us to conserve as many of them as we can, and their eagerness to help us withstand the Earth changes all around us. Also discussed are: Zoh’s journey into shamanic dreaming with the animals for years before she began research and wrote the book, Matata the Bonobo matriarch and her message of co-creating resilience with humankind, the Mayan Sixth Sun and how science is now calling our era the Sixth Extinction. Dreamland is about empowerment and hope, not a dark litany of hopelessness and empty warnings.

If you join up, or are a member of Whitley Strieber’s Dreamland, you can read the original post and check out the member comments or leave your own.

“White Spirit Animals, Prophets of Change is an important new book by J. Zohara Meyerhoff Hieronimus to help us understand the great value of these unusual animals. There are communities of these white animals found in different parts of the world that aren’t albino. They represent the special gifts of their species and are wisdom teachers to help us live in a better world. Our ecosystem needs to be more balanced and we need to provide for the full needs of the natural world where we all take care of each other. Let’s discover more of the sacredness of all of life and live in more spiritual fullness.
This is an wonderful book and my interview with Zohara will open up new awareness about the magic of the world we live in. You’ll hear how serious it is to recognize the great gifts the animal kingdom can bring us and to support the ways we can help. Tune in and get tuned in to the spiritual energies of these amazing animals.”