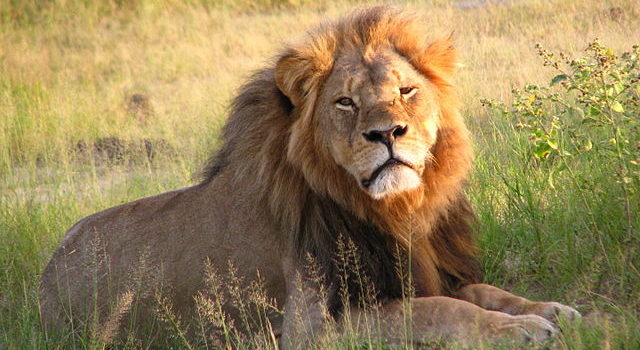 Trophy hunting is unbearably cruel. Please help to pass a permanent ban on importing ALL big game trophies to the United States.

Trophy hunting is the selective hunting of wild game for human recreation. The trophy is the animal or part of the animal kept, and usually displayed, to represent the success of the hunt. The primary game sought is usually the oldest and most mature animal from a given population.

Last week, news broke that the Trump administration was going to allow hunters to import trophies of elephants killed in Zimbabwe and Zambia back to the United States, reversing the trophy import ban implemented by the Obama administration in 2014.

After a massive public outcry, Trump put the policy on hold, saying he needed to “review all conservation facts.”

Trump’s flip-flopping on this issue is unreasonable. We need smart, decisive policies — not a President who is obviously completely unaware of the details of the decisions his own administration makes.

It’s time for Congress to step in to pass a permanent ban on importing ALL big game trophies to the United States — elephants, lions, and any other animal rich, greedy hunters want to bring home as proof of their murder and cruelty.

Sign now to call on Congress to permanently ban import of all big game trophies to the United States.